Hello, welcome to the Mudpuppy Farm. I would like to thank everyone for taking the time to read and learn a bit more about us. Mudpuppy was originally just going to be a few ducks for us to enjoy, have some extra eggs and be happy. Well, a few ducks turned into 17 mallard blue swede mixes, 8 Muscovy, 7 guinea hens and 4 goats. A lot of people have asked if we are crazy, well what fun would it be if we were normal.

How this ended up happening is my husband and I have had a true love for animals our entire lives. Even when he was in the Army we had birds. When we moved home to Maine we decided that we wanted animals in our lives but did not have a big enough area for many. We had a few ducks prior that were pets and they lived a long happy life. Not knowing what the future had in mind we ended up moving just a short ways down the street, we ended up with more land that was cleared and a better overall setup. That is what led to us having this little farm. 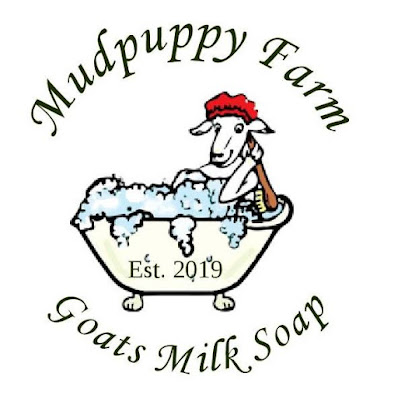 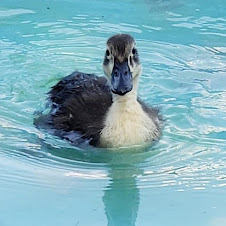